twICEme Technology on the starting line of Tour de France 2020

twICEme Technology on the starting line of Tour de France 2020 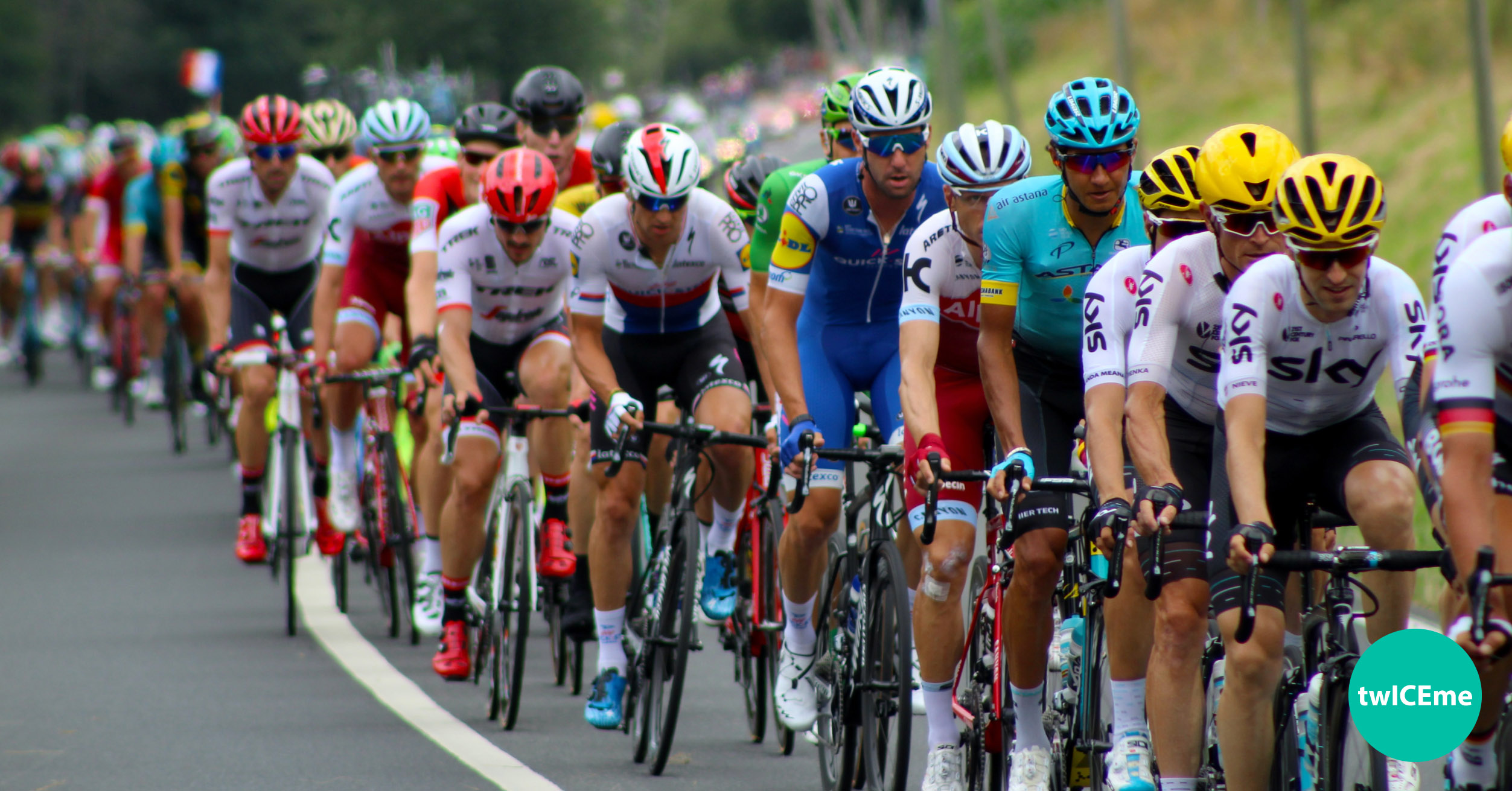 twICEme Technology is moving outside the country’s borders – to the south of France to be exact. This year's Tour de France will of course look differently, partly because of the prevailing circumstances, but also due to the fact that the cyclists will be more well-equipped than ever.

Since 2014, POC Sports has been the official helmet and eyewear sponsor of the EF Pro Cycling team. For the first time ever, twICEme Technology has been added to this year’s helmet edition with the purpose of delivering the safest and most innovative protective equipment to the professional athletes. Earlier this year, the team was first introduced to the concept and thereby equipped with our solution of making their vital info easily accessible in case of an emergency. The response has been great for the athletes and now, in a few days, our concept based on NFC technology will make an entrance at the biggest biking scene in the world.

Get ready for the world’s biggest annual sports event

Just like any other sporting event recently, the Covid-19 pandemic has postponed the starting date for the biggest annual sports event with more live spectators than the Olympic Games and FIFA World Cup. By the end of August, the 107th edition of Tour de France will roll out in Nice and end up 3,470 km and 22 days later in Paris.

At the beginning of 2020, the sales of the Ventra Air SPIN NFC began. Further, one additional helmet included in our solution can be found in the Tectal Race SPIN NFC for downhill enthusiasts.

Whether you are a daily bicycle commuter or a mountain biker in your spare time, the twICEme Technology solution can increase your safety by making your most important personal information available in case of an unforeseen accident. 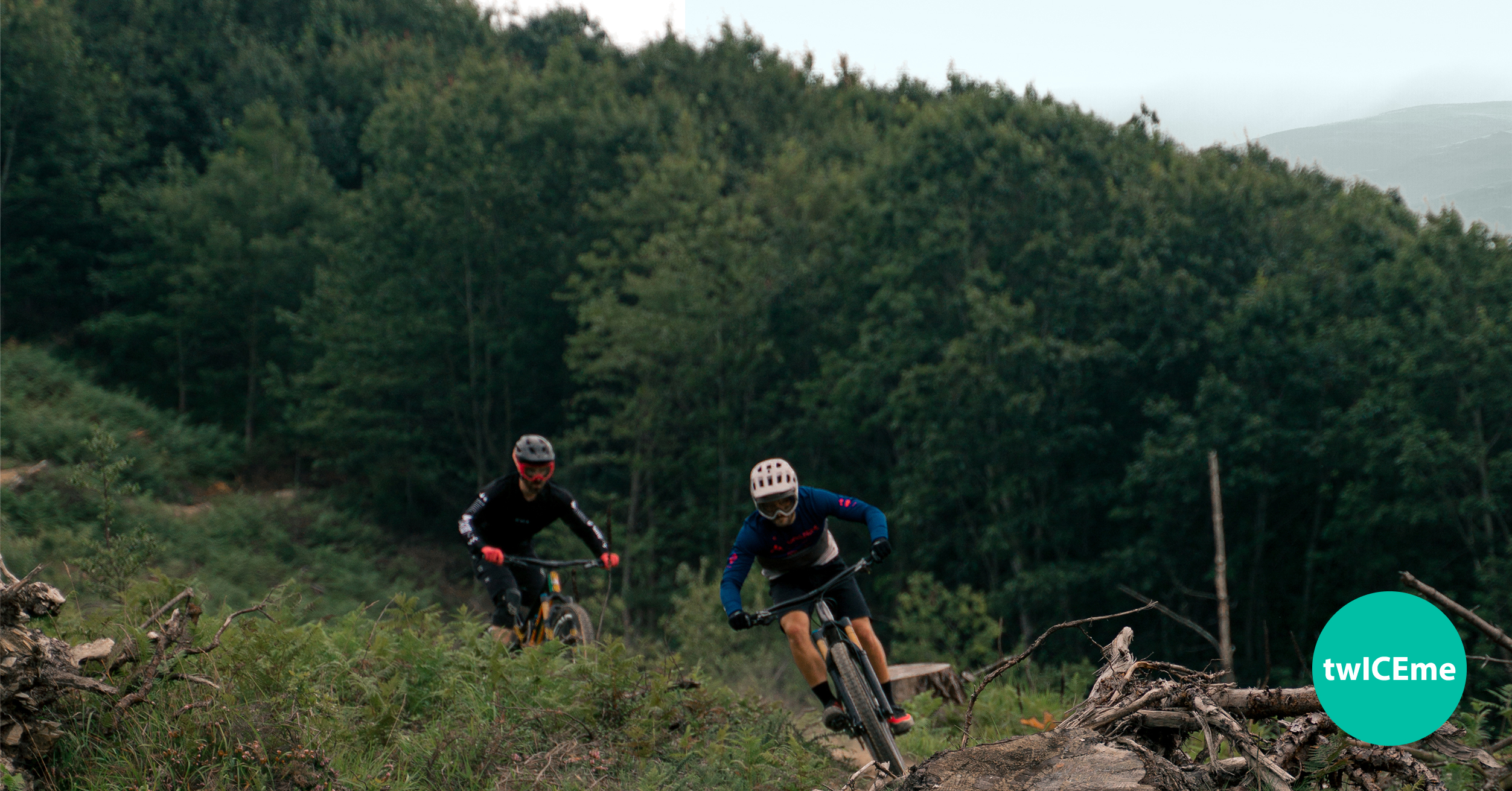 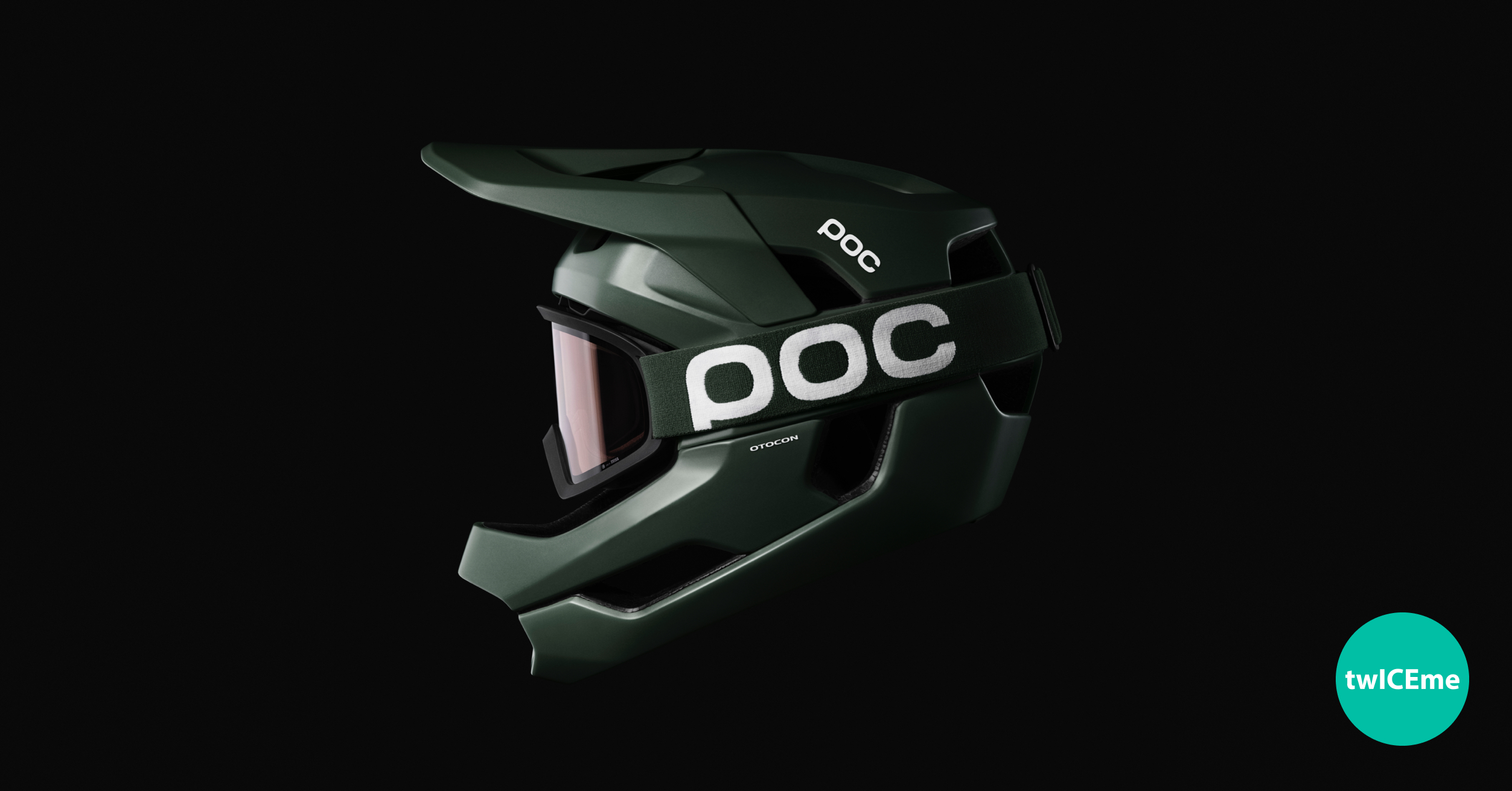 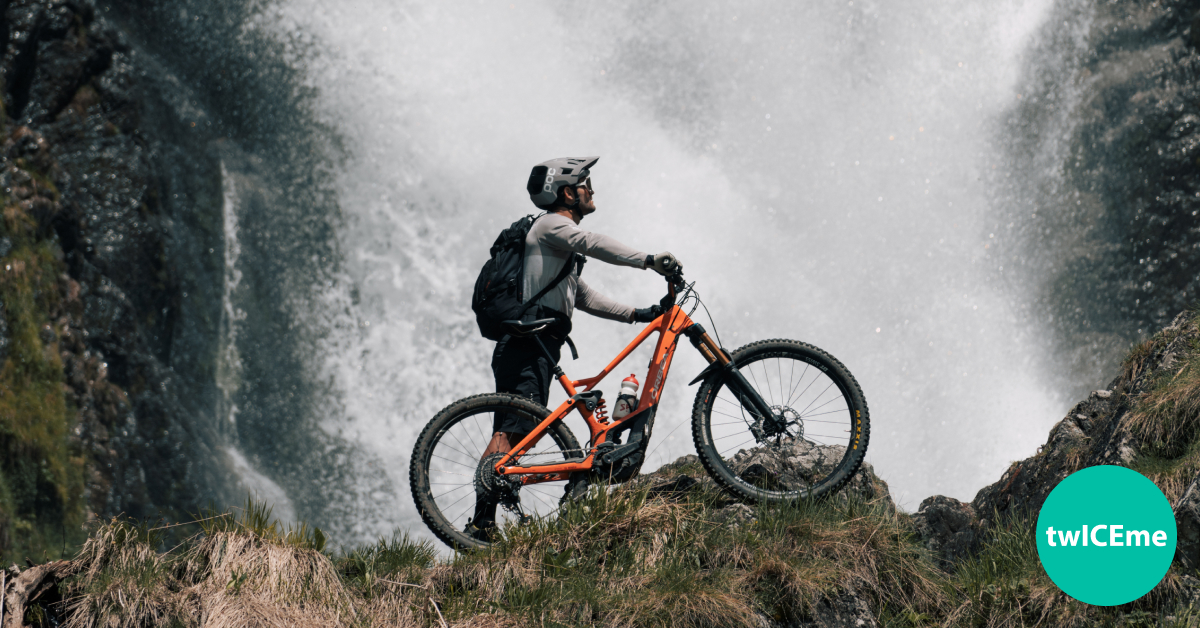 How to choose the safest MTB helmet, our favorite helmets for 2022