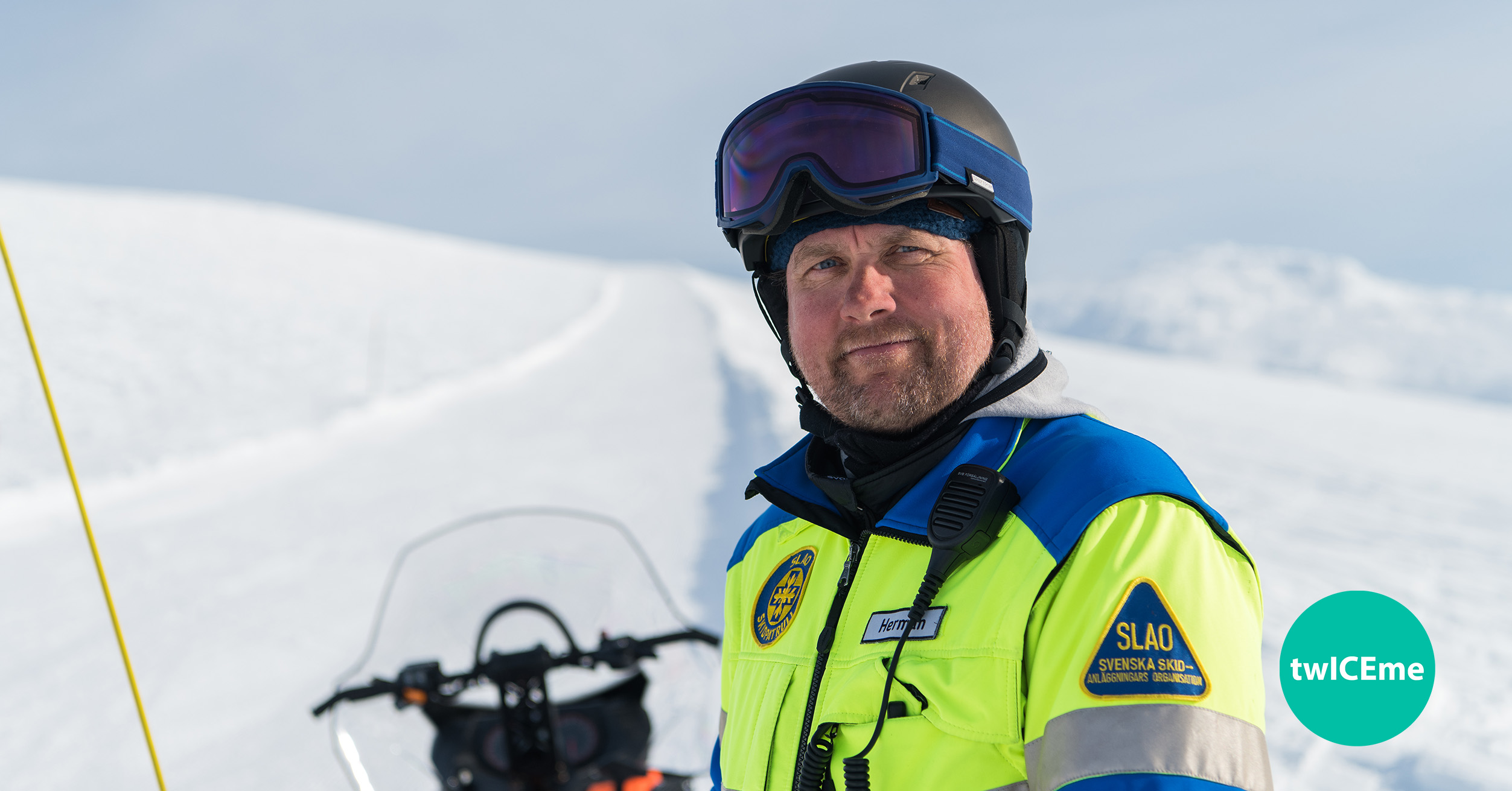 A ski patroller can be many different things. We met with Herman Fogelberg, who is not just a ski patroller, but a true ski enthusiast, a partner, a fellow mountain dweller. Herman is someone to trust in and out of the ski resort - all year round.

As a full-year Safety Officer and ski patroller on the resort, Herman Fogelberg is responsible for ensuring that the ski system is safe for guests. He responds to injured people on the mountain, stabilizing them, providing first emergency care, and transporting them off the mountain. He and the other ski patrollers drive toboggans, mark out slopes and trails, and keep sight of weather conditions. During the winter season, they also keep track of the avalanche risk in the area.

Dressed in blue and yellow

Herman is originally from Vaasa in Finland, but nowadays he lives just outside Hemavan, a Swedish mountain resort that has been home to some of the world's greatest alpine athletes. The neighboring village Tärnaby has raised some of Sweden's all-time best alpine skiers - Anja Pärson and Ingemar Stenmark, among others. We met with Herman on a Monday morning in early March. The temperature was around -15 degrees celsius and the Swedish season for spring break (Sportlov) was coming to an end for the year. Herman is dressed in the iconic ski patrol uniform, which in Sweden is blue and yellow, following the country's flag colors.

A passion for helping people

“It came with the love for the mountains and skiing. I think it was love at first sight!"

It took some time before the dream came true, however. Herman started his career as a primary school teacher, but kept the dream alive by working as a ski instructor alongside his day job. Today, Herman has been working in the ski patrol for 7 years and tells us that he couldn't be happier with his career choice - that being a ski patroller is the best job in the world.

The interest in people and helping people in need is according to Herman that’s the most important part of the job, and what keeps him going. He describes how he has always had a desire to be there for people, to help people. When we comment that his profession must require no small amount of dedication, Herman agrees and explains that the core of the job is prevention, in which he believes commitment plays a big role. He continues by saying that this is really the fun part of the job - referring to the parts such as avalanche control, putting up nets, and planning safer and more enjoyable ski areas.

A job with variety

Like all professions, the ski patrol role involves challenges. Herman explains that no two days are the same - you never know what the day will be like. Of course, the patrol team has their routines and everyday tasks from the morning to the end of the day, but one has to be prepared for changed plans. For example, Herman says, the piste machine might be broken. The weather is also a factor that can affect how the day will look.

When we sit down together this Monday morning, the sun is shining and the air is crisp. Herman comments that today, the biggest challenge is to find some sunscreen to put on. By tomorrow, conditions may have changed completely and it could be so stormy that not a single lift can run. Some days the team has to deal with 10 accidents, other days not a single one. It can range from life-threatening injuries to smaller things, like a sprained toe. You need to be alert and humble to the fact that your plans can change at a moment's notice. That's also the charm of the job, Herman claims.

We ask if there are ever events that get under his skin - that can affect him more than others. Herman reflexively responds that it’s hard not to be affected when children are hurt. After all, they are vulnerable, and seriously injured children affect you a lot. He points out that it is not until after the handover has taken place and the ambulance helicopter has left, that this feeling usually occurs. in the heat of the moment, you focus on what's important - to help the person in need.

You have extensive experience and have probably seen a lot. What would you say has changed in people's safety awareness since you started?

I’d say that the awareness of safety has changed a lot. I think people are safety conscious and want to stay safe, but sometimes they have gear that they don't know how to handle. People generally aren’t aware that they have a Ferrari under their feet, and that they need the knowledge to handle this.

Another thing is that touring and off-piste skiing has increased, but the risk consciousness is somewhat limited to the range of equipment to choose from. You wear a helmet, a back protector, avalanche transceivers - all that is of course good, but safety is more than new equipment. It requires real knowledge and a safety mindset. Again - the ski resort guests are generally very skilled and interested, but I’d say that there is a small gap in knowledge on how to prevent accidents.

Herman’s top 3 tips on how to set the best conditions for safe mountain adventures:‍

1. Get to know your equipment - how does it work? What are its features and functions?
2. Get some theoretical knowledge. Take a ski lesson to get the most enjoyment out of your gear, while also getting safer. If you plan to ski outside the ski system, get prepared by attending an avalanche course.
3. Protect your head by using a helmet but also use what you have on the inside of your head. Think before.

In the event of an accident, what can I as a skier do to ease a possible rescue operation?

If you witness an accident, it is very important to contact the ski patrol on the resort. The sooner the patrol can arrive to help, the better. Also, it's also a good idea to put up crossed skis or sticks which shows that an accident has happened here. That’s how you turn off the risk of further accidents. It is also important that you stay on the scene and give a hand to the ski patrol. We are sometimes just a couple, one person. These are good factors to keep in mind if you witness an accident.

See more from our interview with Herman here 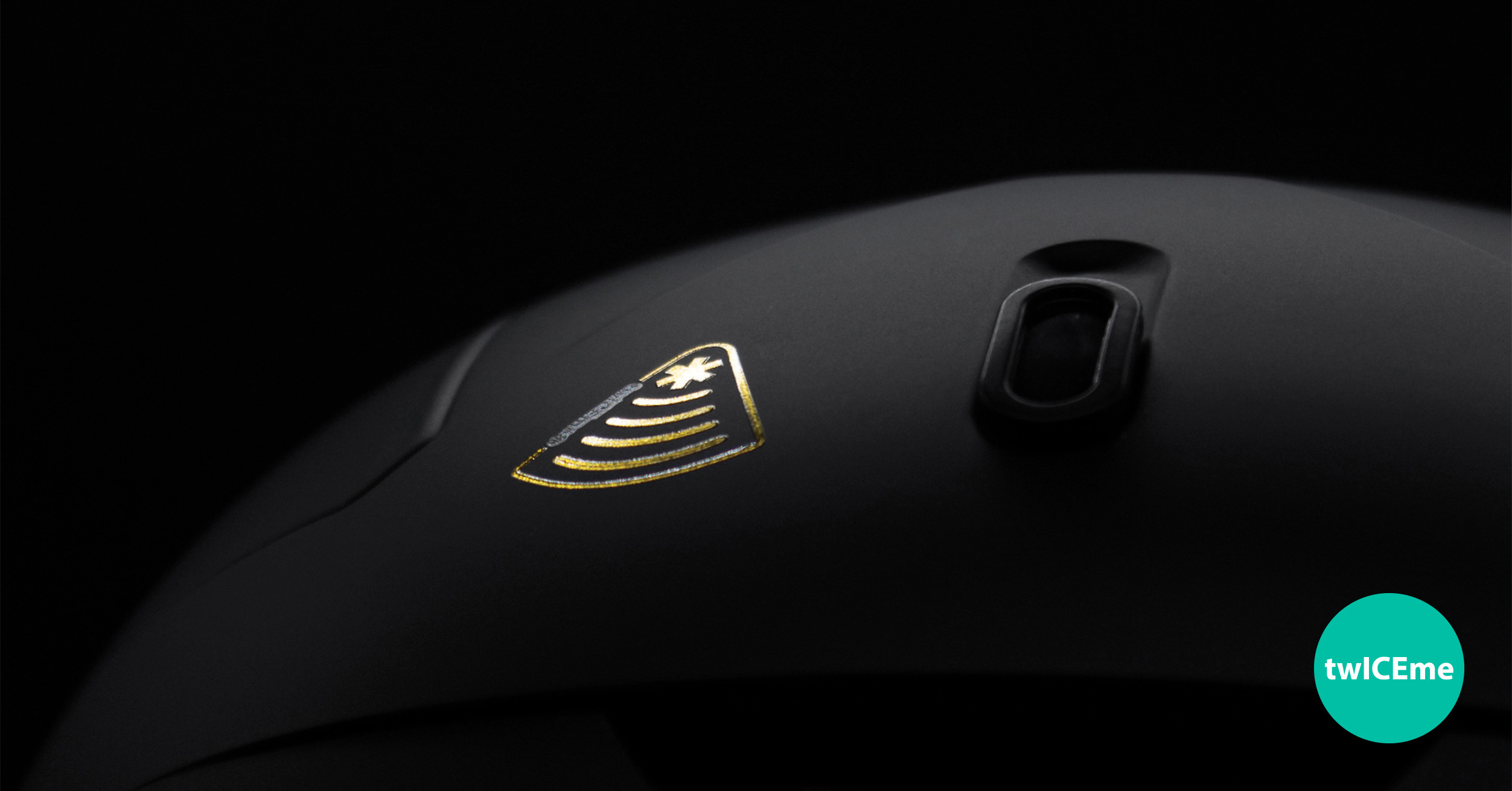 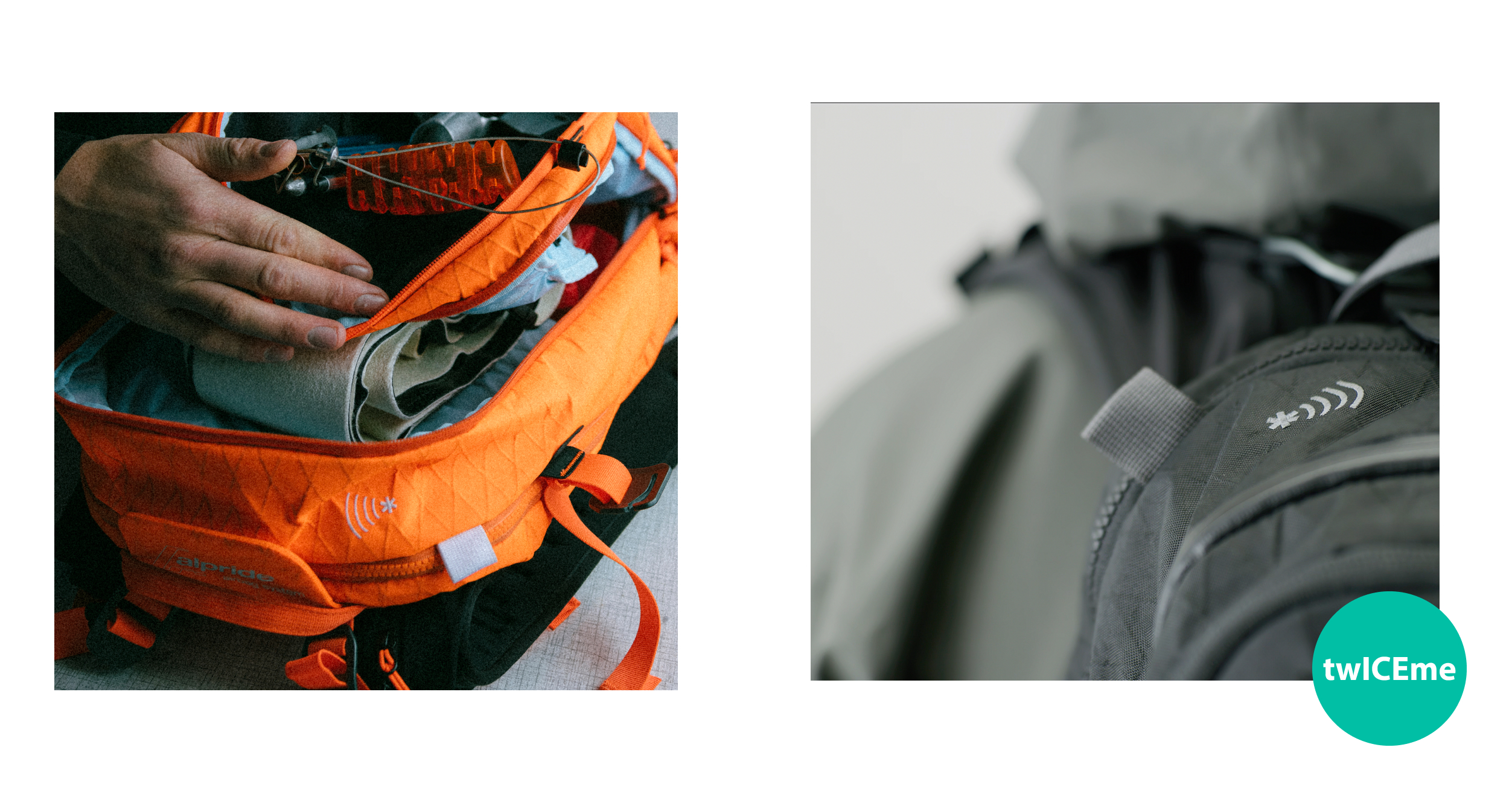 POC launches their most advanced backpack yet - and it’s smart 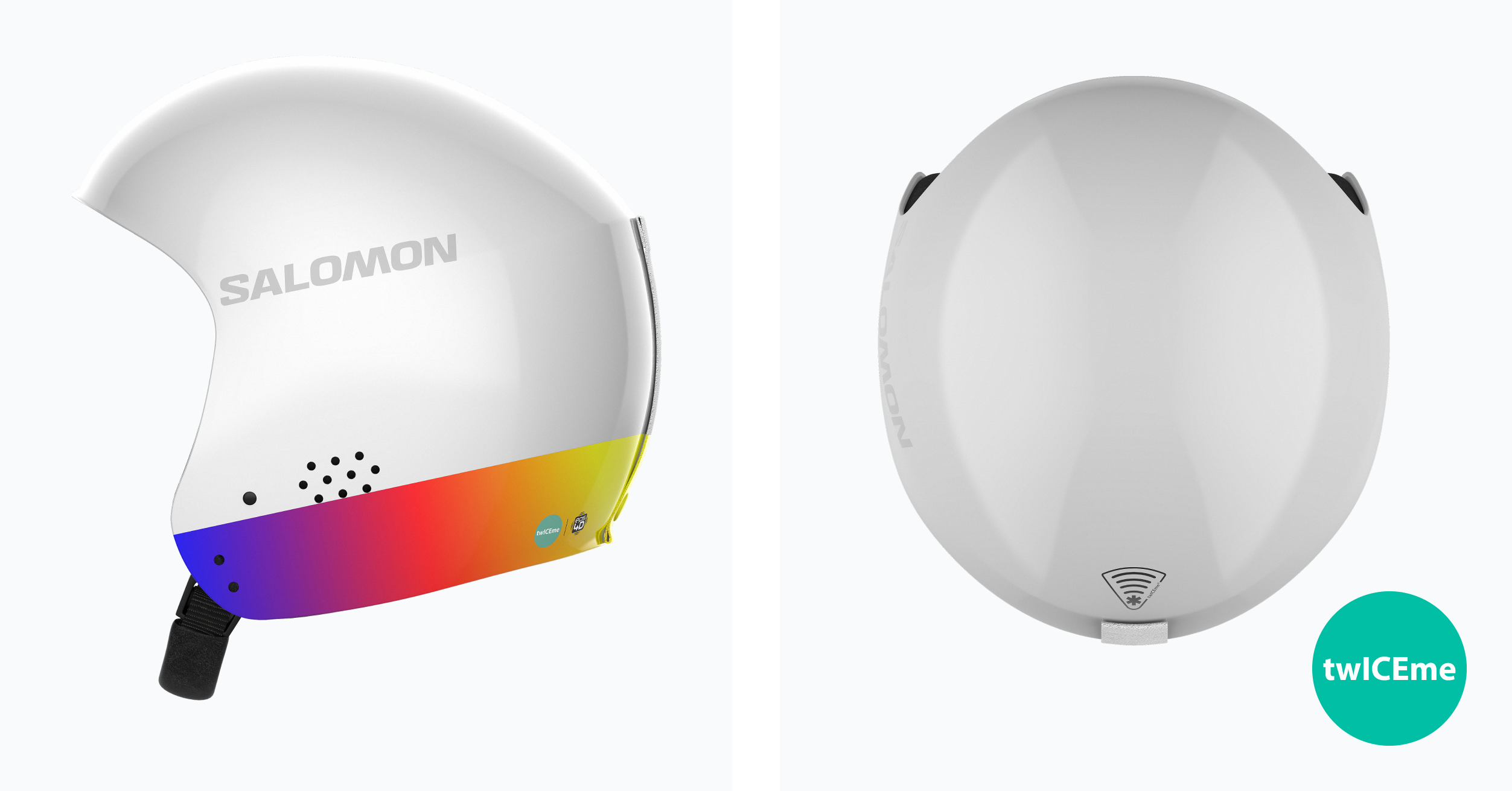