How twICEme's network of partner rescue organisations has grown in 2022

How twICEme's network of partner rescue organisations has grown in 2022 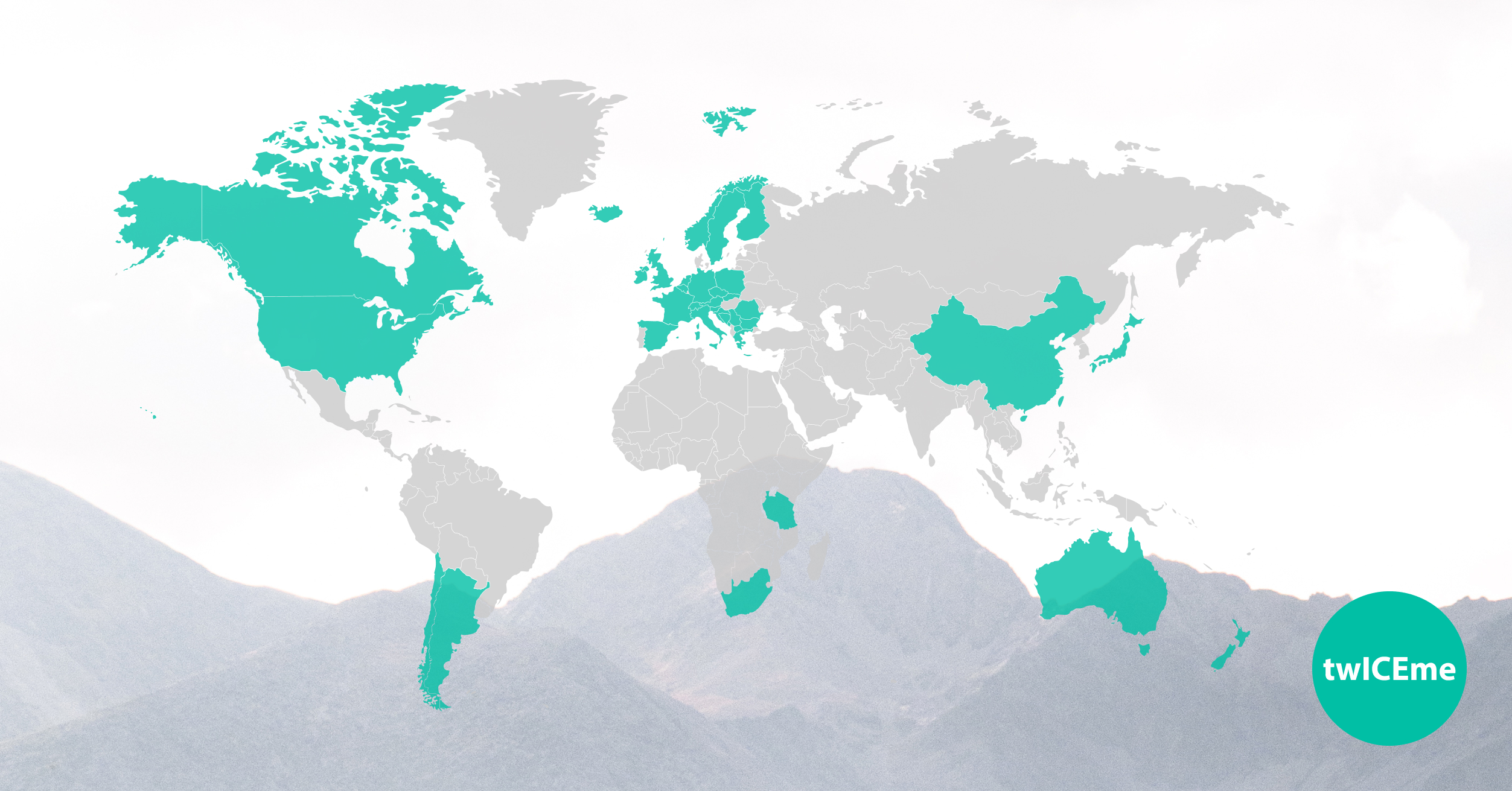 Since launching in 2017, Twiceme Technology has established a solid network of rescue teams from all over the world. It is through dialogue with these that the twICEme core concept looks as it does today. At the beginning of the year, twICEme pledged to globally expand its network of affiliated rescue organizations. Here is a summary of how things are progressing.

The core concept of twICEme relies on the experience of rescue professionals worldwide. Their input and feedback is invaluable on Twiceme Technology’s mission to create a global symbol for smart safety. Since launching in 2017, Twiceme Technology has established a solid network of rescue teams from all over the world. It is through dialogue with these that the twICEme app's design looks as it does today.

While Twiceme are careful to always emphasize that the most important thing is that end customers recognize and share knowledge about twICEme with each other, rescue is the very essence from which the concept springs - and is therefore a relationship Twiceme will always work to nurture.

Building awareness of twICEme among local rescue teams is a long-term effort, for which Twiceme Technology are humble. Over the year, the refined approach has been to gradually grow the rescue network through Rescue Ambassadors who in turn train their colleagues, and create understanding about twICEme in their local area - something that really has had an exponential impact on the growth of the network.

During the year, a group of mountain rescue and ski patrol enthusiasts have joined twICEme as Rescue Ambassadors. They are located in destinations ranging from the Bavarian Alps all the way over to Seattle in the USA, but they all share a passion for helping make people safer. It is partly as a result of the Ambassador Program that we are proud to announce that we have started a successful collaboration with mountain rescue and ski patrol teams at The Summit at Snoqualmie close to Seattle, WA in the USA. Other important organizations that have recognized the potential of interacting with a rescue tool such as twICEme are Norwegian Mountain Guides (NORDTIND) and American Mountain Guide Association (AMGA) among others.

twICEme is currently operating in several other destinations around the world. In addition to being trained in twICEme, the presence is visible through informative twICEme signs. This has been implemented at French Savoie, with Val D'Isere and Tignes among other well known ski resorts as well as in Sweden in collaboration with Ski Patrol Sweden.

A History of great partnerships

In addition to the collaborations, Twiceme Technology has long-standing partnerships with several overarching organisations. Twiceme Technology has historically been part of educational activities with ambulance organizations like AISAB in Sweden, and is a proud partner of international organizations such as Fédération Internationale des Patrouilles de Ski (FIPS) and International Committee of Alpine Rescue (ICAR). In the spring, twICEme participated in the FIPS congress in Val Thoréns, where ski patrol teams and ski safety teams from all over the world participated. twICEme also has a tradition of attending the ICAR annual conference in Montreux, Switzerland. FIPS and ICAR are the globally overarching organizations for ski patrol and mountain rescue. These partnerships are and will remain important cornerstones of the work and efforts Twiceme Technology puts into their work to expand the network of connected rescue organizations.

Some feedback from the Rescue Community

In 2022, a major effort has also been made to gather insights and real testimonies from partner rescuers. Here are some of them.

”Arriving at an emergency scene, it is important for us to find out personal information about the injured person. Are you Finnish or Swedish? Have you lost your memory? And so on. I would say that this is just the kind of solution that we have asked for, where you can easily access a lot of information. It’s useful to everyone but especially to professional rescuers arriving at a scene of an accident.”

”Rescue teams have become tech savvy. The more and the earlier we have information the better we can plan and coordinate a rescue response. Yes, we are relying on phones working to unlock the greatest potential whether this is for locating you, planning a chain of survival using sophisticated equipment and multiple agencies including helicopters or just to make sure that we can safely provide the best possible response.” 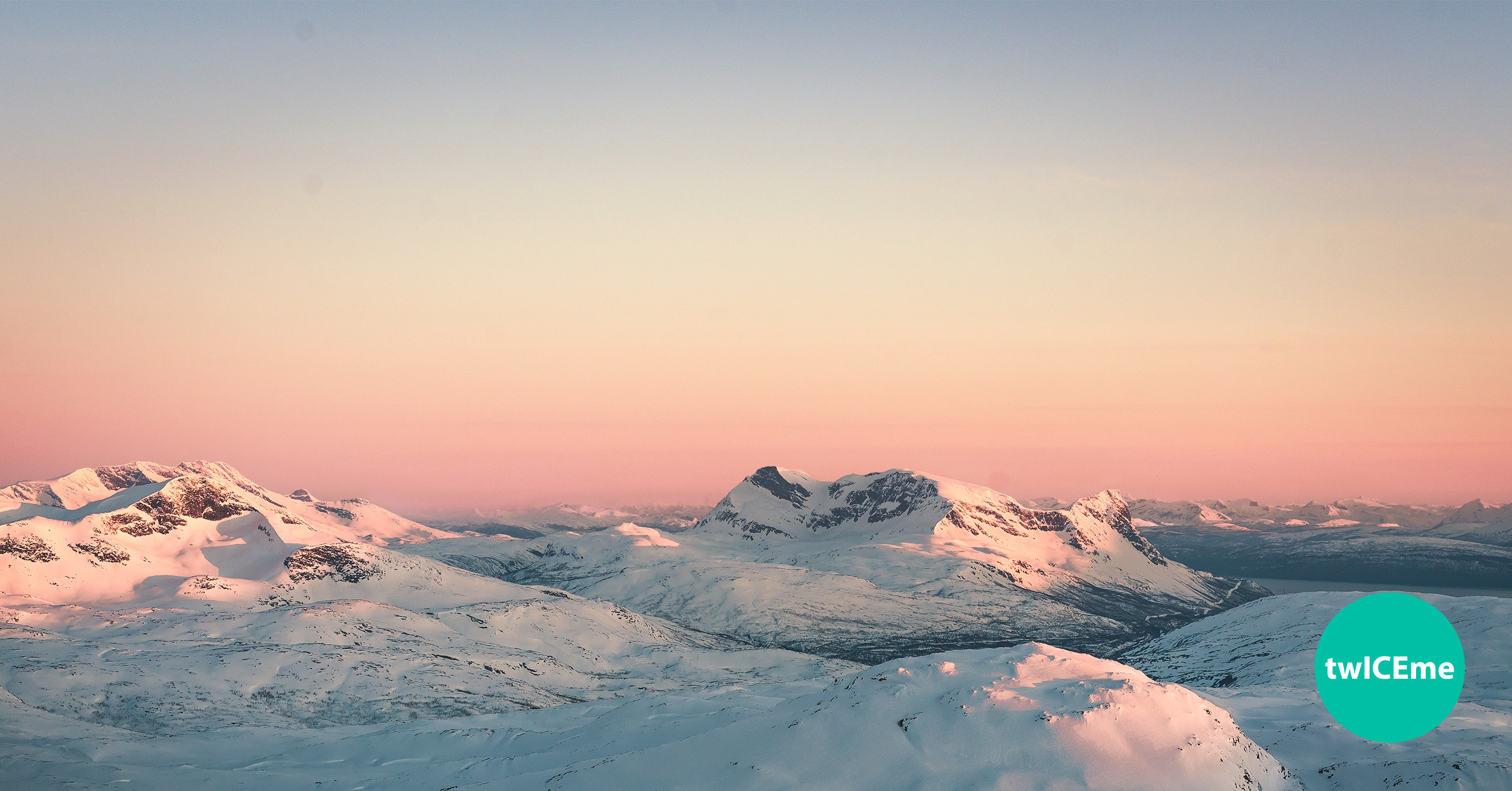 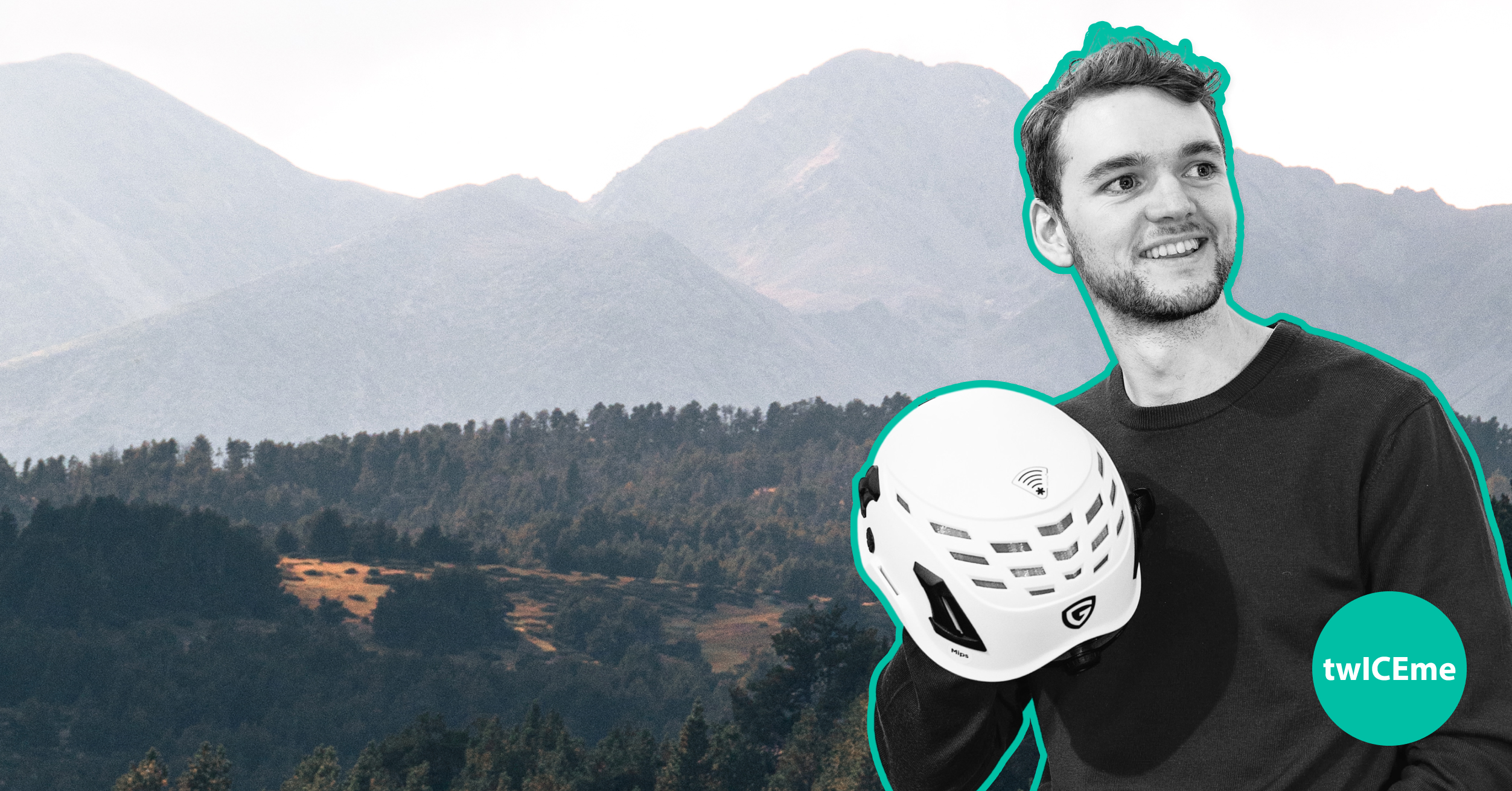 How to deal with privacy in a digital age 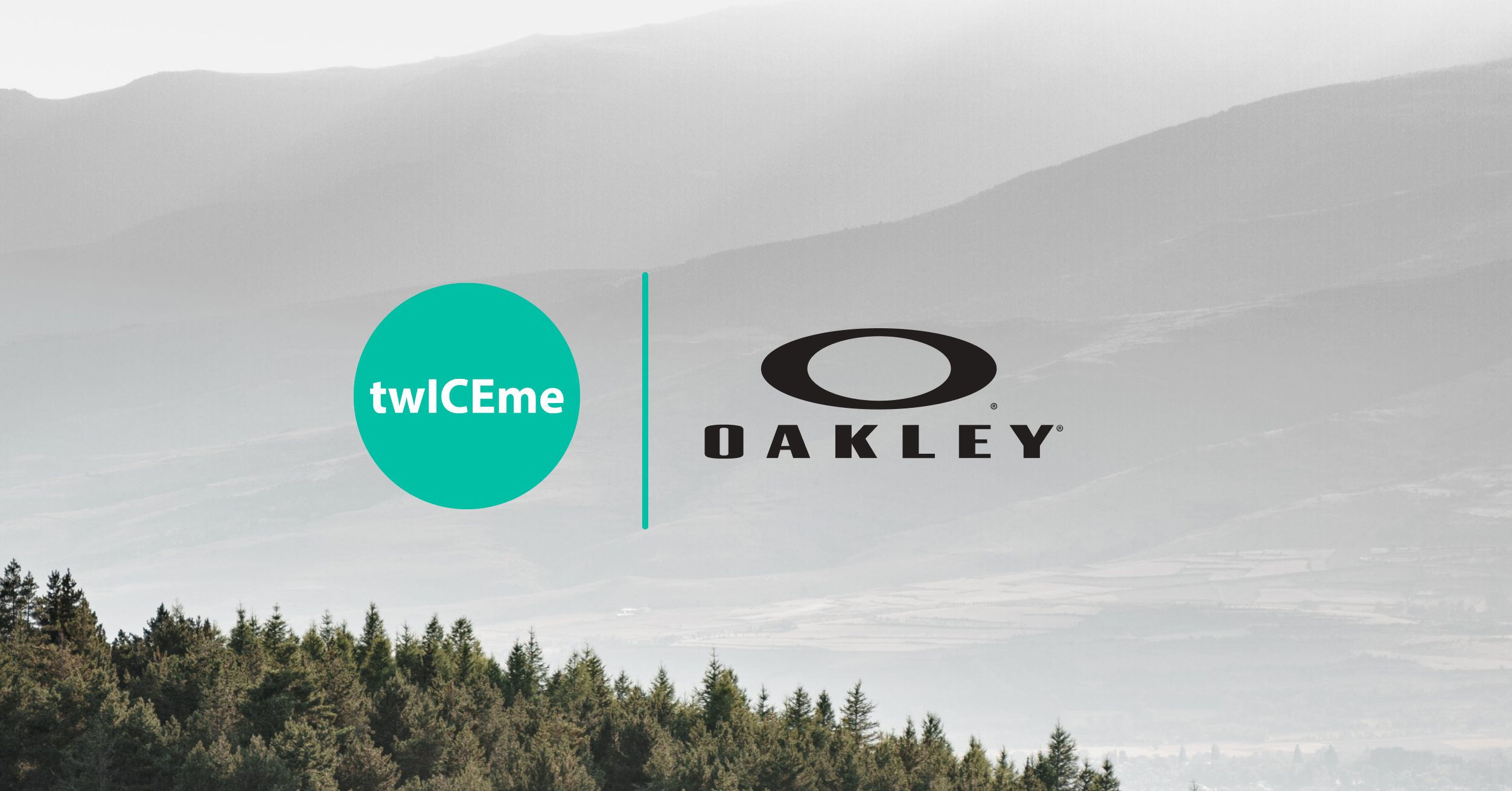